A JRPG Challenge by Ben Saint

Take on the role of Phantom Horn, a katana-wielding slime-infused socialist pony gangster with a bone to pick. Battle your way through mad science pony and war criminal Night Star's secret lab using the power of SLIME! (The many uses of which are so obvious I won't insult your intelligence by enumerating them here.)

Play fetch with your radioactive pet horse, trade stocks and crypto on your gellphone, marry your sword, and dab on the corpses of more than 50 unique enemies as you carve a bloody path toward vengeance.

You'll need to manage your resources carefully to survive the gauntlet. A single slip up could cost Phantom his life, or worse. How much are you willing to sacrifice for the sake of... REVENGE?

THE STORY SO FAR:

Phantom Horn was once a simple pony, living off YouTube ad revenue from his marginally successful My Little Pony review channel, TBBBAP. Until the day Night Star, the strange mare from the outskirts of Ponyville, banished him to New Los Angeles City a.k.a. Neo Milwaukee, a city of slime, hypercapitalism, and never-ending gang violence.

Phantom made a new life for himself in Slime City, until Night Star interfered once again, helping to bring a storm of Bicarbonate Soda Rain to clean away NLACakaNM's slime, with genocidal results. Now, with NLACakaNM and CWCville at open war, Phantom has resolved to take on his own personal mission - to return to Equestria, find Night Star, and make her answer for her crimes.

YO, WHAT THE FUCK?

PHANTOM'S REVENGE is the finale of SLIME & PUNISHMENT, a comic by me. It's set in the world of ENDLESS WAR, a text-based MMORPG played in a discord server, which I'm also partially responsible for making. You don't have to have played ENDLESS WAR to play PHANTOM'S REVENGE, but it doesn't hurt, since this game's mechanics are based on that one's. You don't necessarily have to have read SLIME & PUNISHMENT either, but it's recommended to understand the story.

This game and the comic it's part of are also canon to famous bad webcomic SONICHU, with the actions of characters from that series having been largely dictated to me by its author. Now that she's in jail and busy writing letters about being the reincarnation of Jesus, that makes this technically the canon ending of that series. Neat!

The true ending of SLIME & PUNISHMENT is hidden. You must beat PHANTOM'S REVENGE to find the link. Good luck! It won't be easy. And if you cheat and find it some other way, you're not allowed to tell me you did that! Wallow in your shame!

really cool game, it was super rewarding to tease apart the tensions of the slime system, figure out which of the many unusual verbs could help me stretch my slime a little further, and plot out a winning run across 8 or 9 attempts. proud to say i eventually managed to finish with virginia safe and unpoofed, just by the skin of my teeth. snappy, full of personality, loved the tunes and the secret of mana(?) sound effects. thanks for the terrific experience (i liked the comic, too!)

Hey, I somehow missed this comment back when you made it, but thanks so much for playing and for the review! Yes, some of the sound effects and explosion sprites were from secret of mana, a few others were from Mario RPG and Mega Man X. 9 attempts isnt a lot with how tight the margins for winning are in this game so kudos on that.

aaaaAAGH IM TOO DUMB TO BEAT THIS CANONICALLY :(

!HARVEST IS NOT A COMMAND YOU FUCKING IDIOT

I know nothing and I love whatever is happening

Update, I have absolutely no idea how to beat this game.

I get to the room where there's like six Sonichus with super soakers and just die everytime.

Gotta keep trying stuff! Alternatively, you could check out the vod of the stream Gibbontake yesterday did of her playing it to get some ideas

Just tried this, sadly it looks like there's only a few clips so no real info

Ah, yes the VOD is gone but it was reuploaded to her YT channel. Here:

dude fucking finally im so excited to play it

A wacky piece of niche passion project! Hard, but fun, and an admirable one-man effort. I have been following the  development of the game for a little while, and had read the comic that preceded it, so seeing the project evolve in real time has been a fun journey. Most impressive!

That said, I dunno how much this will appeal outside of that niche, given the obscure subject matter, but the game itself is still interestingly wacky in style, and all the little extras packed into the turn based battle system make for some added fun. 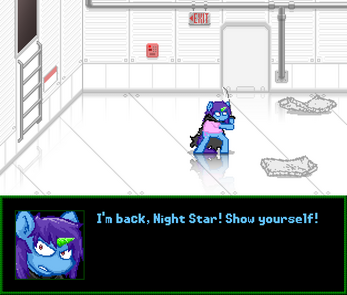 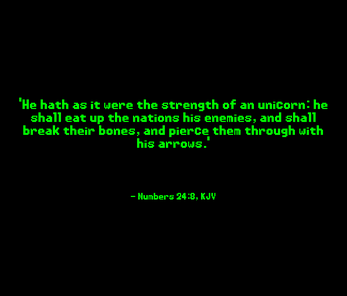 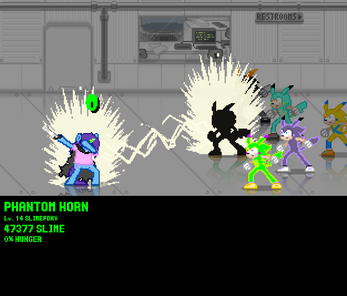 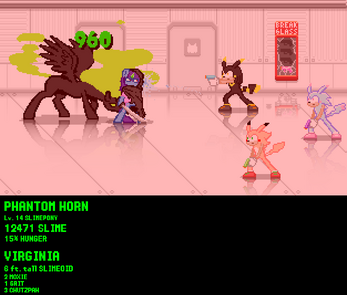 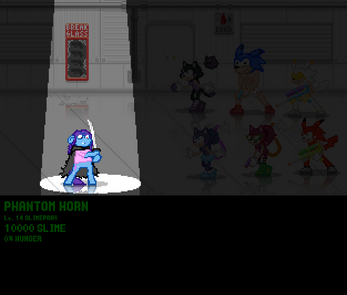 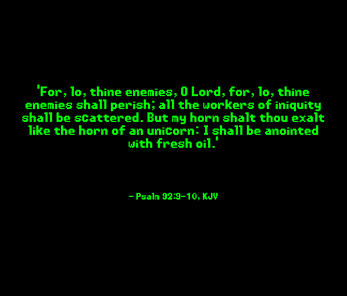 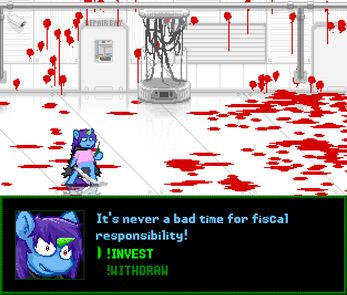